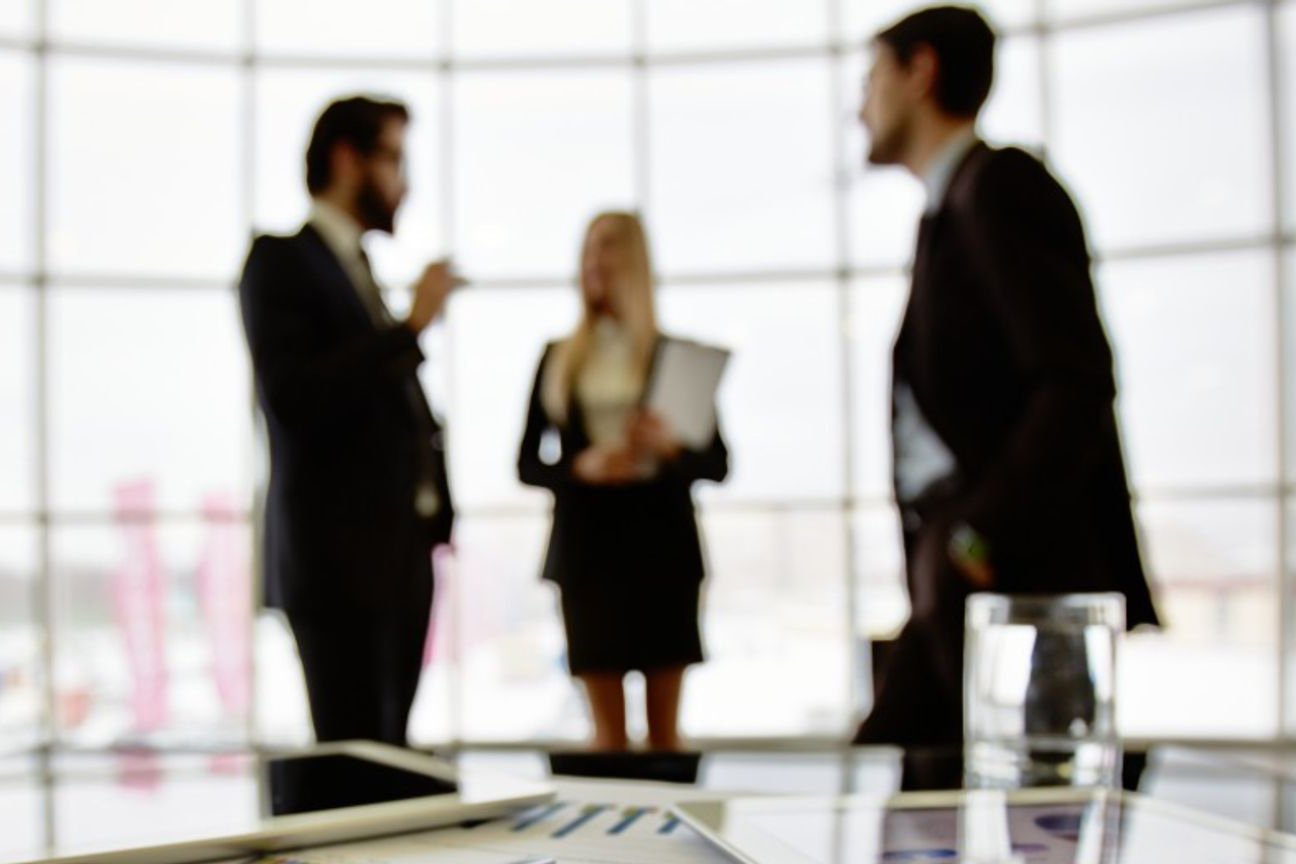 The past two years have seen a record-setting 792 companies enter the public markets. More than 75% of those new tickers were added to the tape through traditional IPOs and direct listings, the rest via special purpose acquisition company (SPAC) transactions – a pipeline with 124 more definitive agreements in the works and several hundred more sponsors looking for a dance partner.

But for a number of these newly minted public companies and those holding their stock, it will be more challenging than they realize to keep the good times rolling.

That’s not a stock market prognostication. It’s a statement about readiness for the challenges of being public. As investor relations advisors to a broad range of companies ranging from mid-venture stage companies to seasoned large caps, we have a sharp lens into what it takes to succeed in the public arena. And in today’s frothy market, the drop is steep for those who stumble.

Before highlighting the risks, what do we mean by “readiness?” It’s a key question since, for soon-to-be-public companies and their many advisors in the IPO ecosystem, readiness is about functional preparation, from setting up accounting and financial reporting systems, to agreeing on share compensation schemes, to rounding out boards and buying directors and officers insurance — and much more. All important pre-requisites, to be sure. But none of these items get to the core of what makes a company successful in the public markets.

That core is the daily dialogue companies have with the investment community — the investment narrative and how it’s managed on good days, bad days and the boring days in between. This foundational task is what determines a management team’s credibility with sophisticated investors, and ultimately their company’s valuation. New issuers operate in a real-time spotlight, while detractors often operate behind the scenes. Every word uttered by a CEO is parsed and can be easily misunderstood or, worse, misrepresented. Seasoned companies and executives take extraordinary care to appropriately manage expectations. They prioritize disciplined financial communication as much as they do good PR.

In today’s frenetic new issues market, the risk is that companies don’t have the time or focus to build a strong investor communications foundation. A few key factors are at play:

IPO advisors and friends of CEOs who’ve been there before all share their bromides — “under-promise, over-deliver” — “make sure you don’t miss expectations in your first 10 quarters,” and so on. But don’t expect the team surrounding you on your IPO to fix any mistakes, as most advisors have already moved on to the next deal. One company we’ve spoken with recently stumbled in their first two quarters and has been effectively abandoned by the brand-name bank that advised on its SPAC transaction.

The onus for readiness, at the end of the day, is really on the company itself. It requires acute management focus on rigorous preparation, directed by a strong investor relations team with public company seasoning. Of course many in the IPO game know this, and that’s why compensation for IR executives is skyrocketing. But real-world IR experience is in short supply in today’s market and that greatly increases the margin for error for a number of companies that will be ringing the bell in the coming weeks and months.

As we enter the home stretch of 2021, we’ve already seen the market wobble and there’s lots of talk about an inevitable correction, fueled by pandemic-related disruptions, geopolitical and regulatory risk, inflation and ultimately the future of Federal Reserve policy. What people don’t talk about is whether all these newly minted public companies are up to the task of managing investor expectations when the indices aren’t all pointed up and to the right.