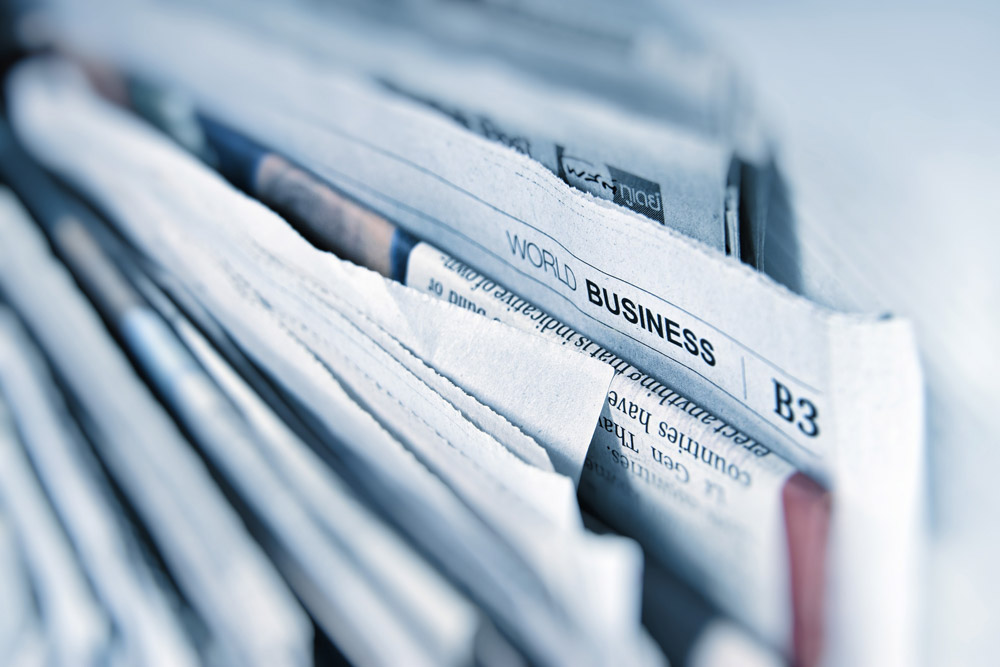 Giving guidance may be tedious, but it ultimately makes markets more efficient.

In an entertaining interview with Andrew Ross Sorkin, IAC Chairman Barry Diller made an impassioned argument that financial guidance is a useless waste of time and management resources for public companies.

It’s an old argument, usually framed by high-minded concepts on each side: for adherents, guidance holds companies accountable on a regular basis; those against believe that guidance distracts from a focus on long-term value creation.

But that lofty point-counterpoint isn’t the real story. Let’s put aside for the moment the likely frustration Diller and the finance chiefs of some of his Internet businesses must be feeling now as they navigate the future in a socially-distanced world, and instead hone in on why guidance matters. There are three reasons, which we’ll call the “three Vs.

Regardless of one’s position on guidance, nearly everyone agrees with the efficient market hypothesis. A successful investor who we discussed this topic with makes the most important point: guidance helps limit market volatility. Academic studies support this view, but even without them it still makes logical sense.

Stocks are valued on expectations of future performance. Companies that give guidance help narrow the standard deviation of those expectations, and their words and numbers carry weight because they have the most information about their future.

Of course, it’s important to understand that volatility might be less of an issue for a mega-cap company. That’s why when you hear pleas to stop giving guidance they come from large companies or prominent long-term investors (see: Warren Buffett). Mega-caps are almost by definition must-own, widely followed stocks that hundreds to thousands of professional market players analyze in detail. All that work effectively leads to a crowdsourced consensus on future value that can make guidance unnecessary, or at least less valuable.

Arguments against guidance often cite widely followed large companies that don’t provide it as validation. That view ignores broad swaths of the market.

Few people focus on the importance or even the necessity of guidance for small-to-mid-market cap companies in helping them attract their ideal investor bases. Smaller companies suffer from a variety of hindrances, from low trading liquidity to lower profitability if they’re in early growth investment stages. They often don’t “screen well,” making them harder to find. So, they must be more proactive in marketing themselves to Wall Street. Modeling any company is a lot of work. Combine low trading liquidity with a lack of readily available information about a given company, and you have a recipe for research analysts to pass on picking up coverage and for investors to allocate their funds elsewhere.

For these companies, guidance is an important tool to enhance visibility, make analysts’ and investors’ jobs easier, and to show management can deliver, which builds their credibility — the most valuable non-monetary asset on Wall Street.

Diller spoke of internal conversations at one of his companies about just releasing their numbers monthly as a way to take guidance off the table, claiming it would be a victory for transparency. He’s missing the point altogether. Reporting monthly as a substitute would be as meaningless for investors as it would be valuable for his competition. Guidance is about future expectations; last month’s results lose value quicker than a used car exiting a dealer’s lot. Plus, the stock would become more exposed to short-term investor thinking, the kind Diller claims to want to avoid.

But there’s a more important consideration here, and that’s about control of the message. Companies that give guidance take the lead in shaping investor perception about future potential. Those that don’t leave a “consensus” opinion to a handful of research analysts who don’t have full perspective on the issuer’s culture, plans, and opportunities. Worse yet, management is nonetheless still held accountable by the market for hitting that consensus.

Smart analysts and investors already go to great lengths to source other parties to vet what companies are telling them. But in the absence of direction from companies, they have to rely even more on external sources, including customers, vendors, and competitors. Letting the estimate-making process sit fully outside the company not only increases volatility, it leaves companies vulnerable to mispricing of their securities, as well as investor concern that management lacks conviction in its performance potential.

The truth is most companies understand this. Even those that don’t provide specific revenue or earnings guidance typically provide directional commentary that the markets can process reasonably. If our markets were comprised of nothing but the S&P 500 and investors with 10-year horizons, perhaps guidance wouldn’t need to exist.

But individuals and groups of all kinds rely on the markets to build wealth, and they all have short- and long-term goals they need to meet to secure their futures.  That means we need a variety of investors — and public companies at all stages of growth — to deliver for those customers.  In that context, guidance plays a critical role in enabling a vibrant, efficient market.

Jeff Majtyka is the founder and president of Ellipsis, a boutique investor relations advisory firm in New York.